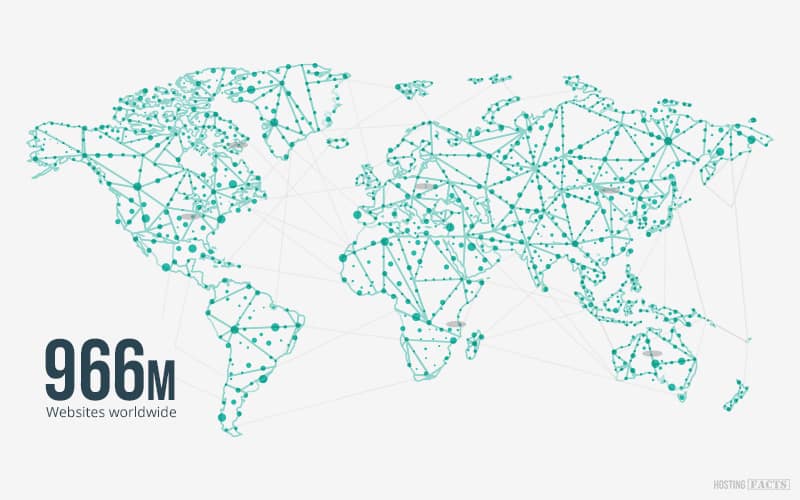 The impact of the internet will only keep increasing, but only the informed will benefit; in an attempt to keep you informed and help you make better decisions for your online business, I have compiled a list of useful internet-related statistics with the aim of providing you with the ultimate compendium of internet and hosting statistics and facts.